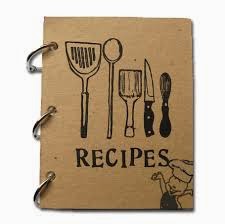 Whenever in the past I wanted to lose weight I was told to stop eating cheese because it contains too much fat. A better alternative would be low-fat cheese, if I was really opposed to cutting cheese out of my diet all together. But, that means eating processed food (remember my article from the third of April?) and eating a lot more of it to at least give the idea of eating something full of flavour. The problem, you see, is that to remove fat from cheese it requires a lot of work and in the process you lose texture and flavour. I tried it. I loathed it. And went back to proper, I-don't-care-if-it-is-bad-for-your-health-and-waistline, full-fat cheese. And then I wrote the article on processed foods...

A dear friend of mine asked me about cutting processed foods as much as possible out of my diet. More precisely, she asked me if I had finally given up on cheese as this is a processed food as well, and one that is not easy to make yourself... Not a fair question, I thought, as life would be not worth living without cheese (in my humble opinion). She had a point though, making cheese at home isn't the easiest as you need all kinds of equipment, the right environment and rennet (a complex of enzymes found in the stomach of baby mammals that allows them to process mother's milk, which is used to coagulate, or thicken, milk during the cheesemaking process). But, I thought, it wouldn't be impossible. After all, it has been done for millennia... Even the ancient Egyptians had tomb murals depicting the activity. And, until the industrialisation, cheese has been made in homes and farms all over Europe and the Middle-East.

And then I remembered a venture in making my own cheese several years ago. I love cheese on all of its guises; from very young through to 3-year-matured, from cheddars to blues, from soft to hard, and everything in between (except low-fat). But one of my favourites has got to be the herbal fresh cheeses such as Boursin. They are, however, extremely expensive for what they are (anywhere from £4 to £18 per kilo); thickened milk with herbs... I love these kind of cheeses because of their many uses: be it on toast or crackers, as a dollop in soups, as a quick stir-in-sauce for pasta. Years ago I had a blast at making it myself. I drained thickset yoghurt overnight and stirred in salt, herbs and garlic. It worked a treat but was slightly more sour than the well-known fresh cheeses and not everyone was as enamoured with it as I was. The result was that I stopped making it. Until now, that is. Because I have an easy recipe to make one kilogram of fresh cheese for less than £2... And that will taste like the real deal... And that you can adapt to your own preferences and requirements... Life is sweeeeeeet!!! 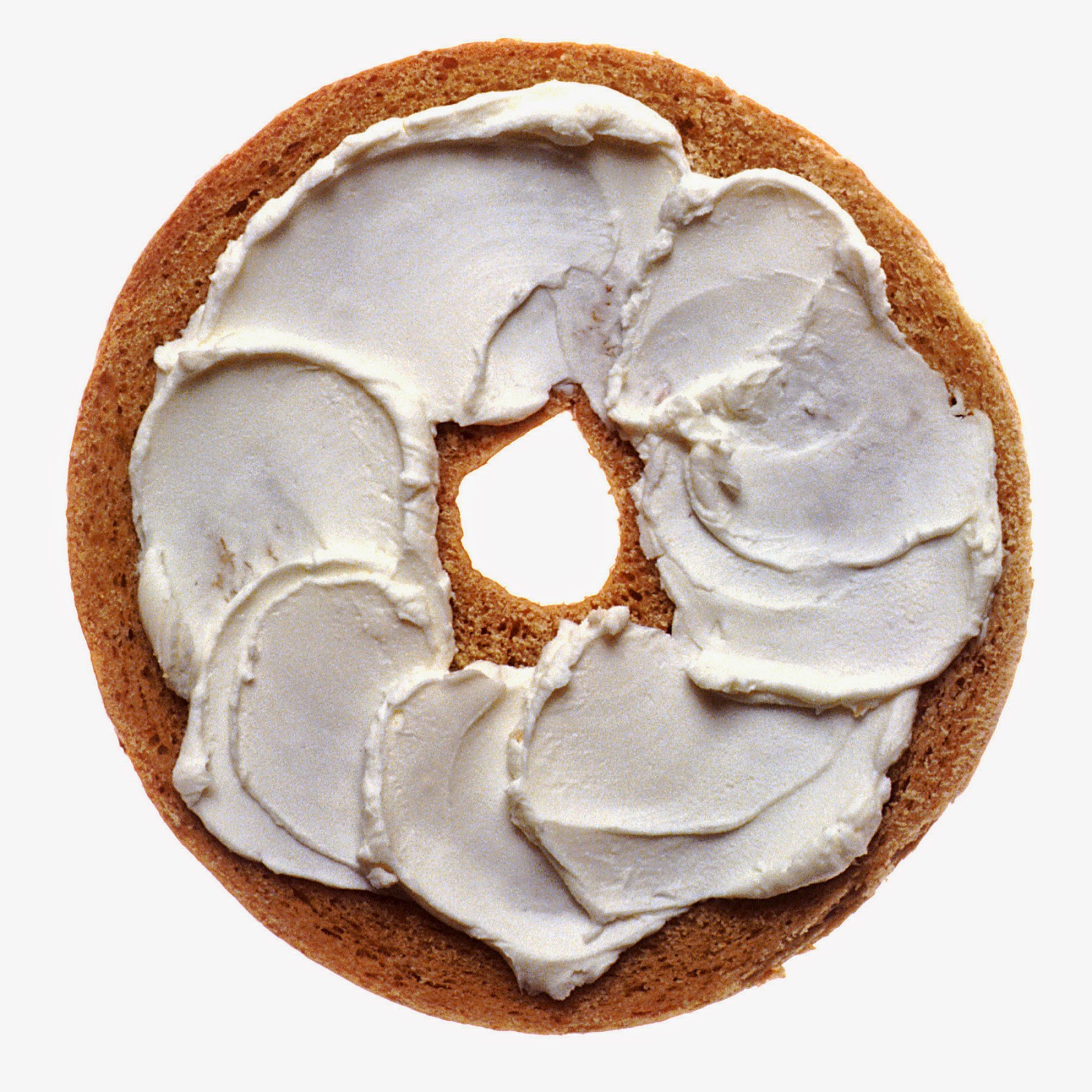 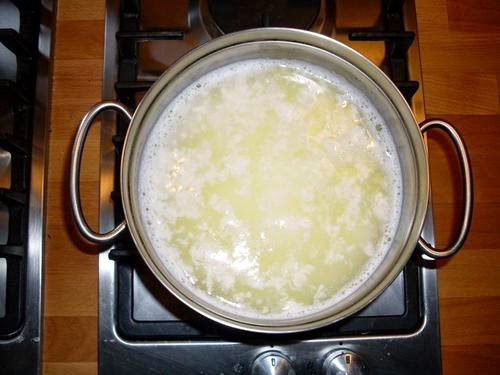 Ingredients:
Method:
From step 6 above
As stated earlier, you can make this with Greek yoghurt: Spoon 1 tub of yoghurt into a tea towel and follow from step 7 above, adding the ingredients after it has been left to drain overnight. You will need a little more olive oil because this has a risk of becoming slightly too dry otherwise.

For those who are lactose intolerant, you could use sheeps or goats milk or kefir in much the same ways as above. 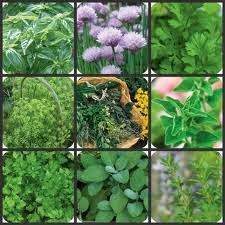 As you Make It Yourself, you can change the flavours of the cheese to your liking, requirements and desires. Try for instance:
The list is practically endless (which is perfect as there are so many uses for cream cheese) and is only limited by your own imagination. I do type that sentence a lot but that is the principle of cooking: You can make anything your imagination lets you.

So, next time you are invited for a dinner party and are trying to think of what to bring for the host but don't want to bring the obligatory bottle of wine, bring them some MIY cream cheese... Use half the recipe, place the cheese (when you come to step 10) inside the tea towel into a nice little bowl, leave it to rest overnight, remove the tea towel and place the cheese back into the bowl and press it gently down with the back of a spoon. Cover the bowl with some clingfilm, a nice piece of checkered cloth and tie with a ribbon... 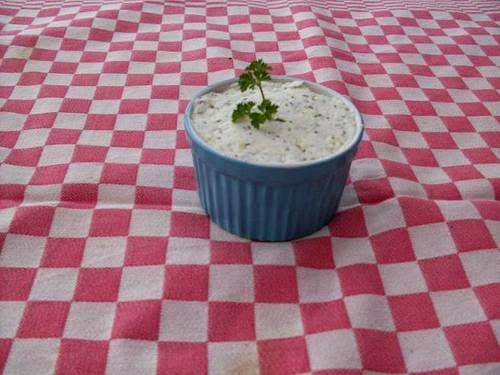 Now all I need to do is think of something to eat with my cream cheese, because I've been told I am no longer allowed to just use my fingers...